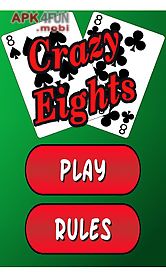 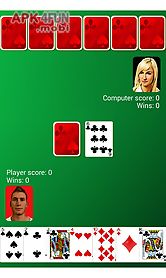 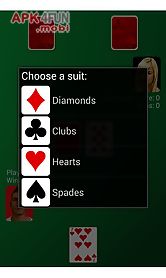 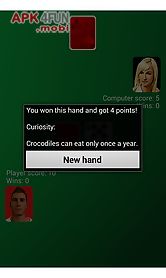 Crazy eights 2 players game for android description: This is a two player version of the classic card game crazy eights.

The object of the game is to be the first to get rid of all the players cards to a discard pile.

There are many variations of the basic game and many different names including crates uno last one mau mau switch etc.

In this version of crazy eights each time you win you will discover a curiosity.

Rules: to win the game the player must get rid of all of the cards in his hand by matching them with the suit or the rank of the top card in the discard pile.

If a player is unable to match the rank or the suit the player draws a card from the stockpile and the turn passes to the opponent.

Special cards: eights: playing an eight means the player declares the suit that the opponent must play.

The opponent must then follow the named suit or play another eight. 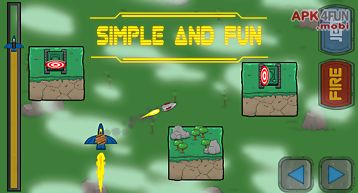 2 players duel
Two men one screen it is 2 players duel. Play with friends in a hotseat mode on one device. You control a jet plane your aim is to destroy the enemy. Game .. 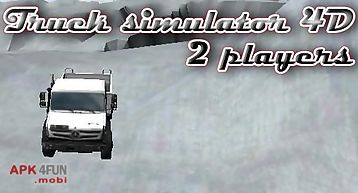 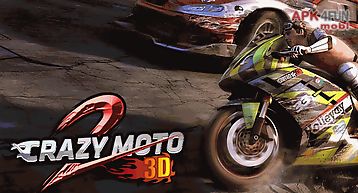 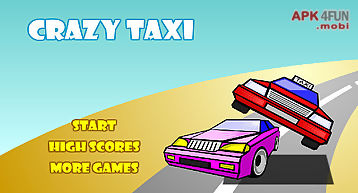 Crazy taxi 2
Crazy taxi reminds me a lot of that old school nintendo game rad racer except that its kind of crazy. You are racing on a three lane highway and you have a.. 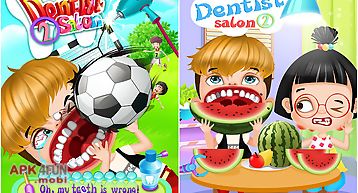 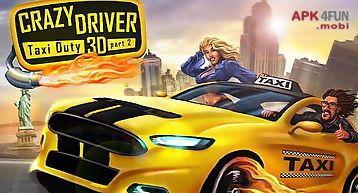 Crazy driver: taxi duty 3d part ..
Go behind a wheel of a taxi and speed through the megapolis carrying passengers and doing amazing tricks. Try being a taxi driver in this game for android... 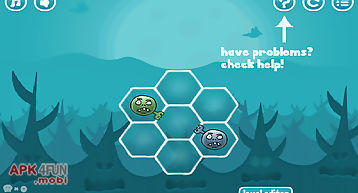 Players pack
Connect the friends in 60 new levels of the puzzle game happy dead friends. In each level youre required to arrange the friends so that each of their hands.. 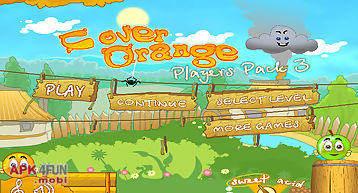 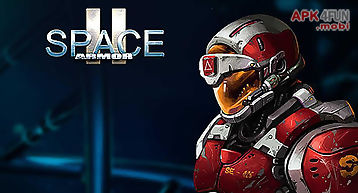 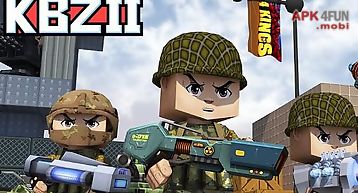 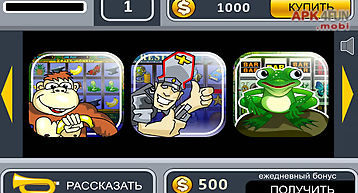 Crazy slots
If you want to play real slot machines without paying a cent crazy slots application is a perfect solution for you. Here you will find a daily bonus a lot .. 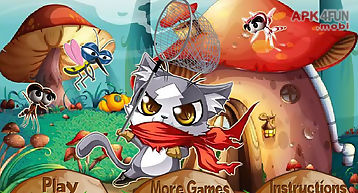