Heroes of 71 for Android 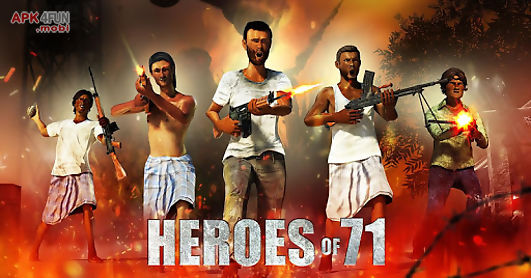 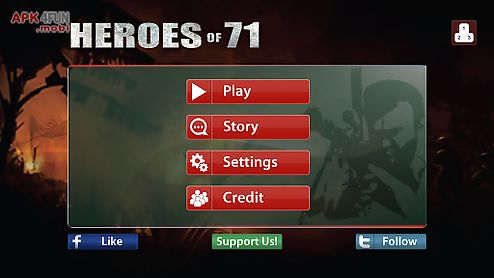 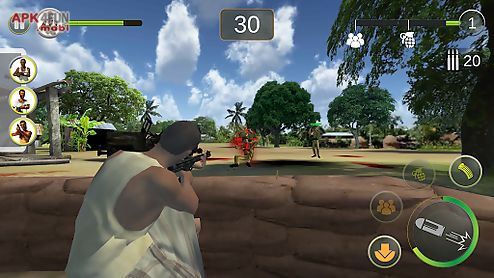 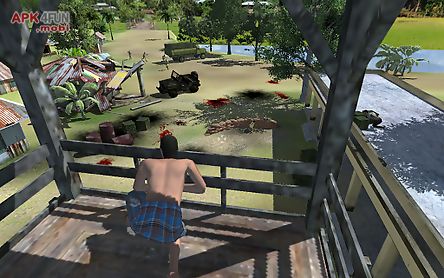 Heroes of 71 game for android description: Heroes of 71 : shamsu bahini mission defend your motherland fight till your last breathe.

Withstand all the attacks of the enemy and be a hero.

Feel the heroism in you.

Game play heroes of 71 is a third person shooter game.

Depicting the true nature of the liberation war of bangladesh in 1971 three heroes will fight against the enemy army with different static strategic positions and weapons.

Initially game will start to play with one of the heroes and will eventually be able to unlock all three positions and weapons.

Waves of enemy troops will come subsequently and gamer will have to defend enemy raid.

History heroes of bangladesh have achieved their freedom through nine months long bloodshed liberation war in 197- heroes of 71 the common people of bangladesh fought dauntlessly with almost no training or arms against a highly trained armed force of pakistan.

This game is designed to portray the battles between the war heroes of bangladesh and enemy occupational force.

Plot in 1971 people of bangladesh marched into a heroic fight for freedom against the pakistani occupying forces and their collaborators.

The game in this historical setting depicts the heroic tale of one such guerilla group shamsu bahini.

Members of the shamsu bahini shamsu badi taposh sajal kabir are from different walks of life yet united in one sublime vow to fight for the emancipation of their motherland from the clutches of the paki junta and their collaborators.

Their mission is to attack and capture a strategically crucial enemy base near shonir char.

Capturing and holding the base would allow the mukti bahini central forces to break through the enemy lines into mainland barisal.

Shonir char on the bank of river madhumati is the vantage point of the blitz attack.

The group attacked crossing the river with

Related Apps to Heroes of 71 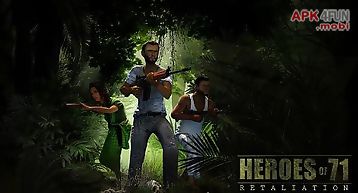 Heroes of 71: retaliation
Help fighters of the liberation army do dangerous battle missions behind enemy lines and save the prisoners from pakistan camp. This android game will take.. 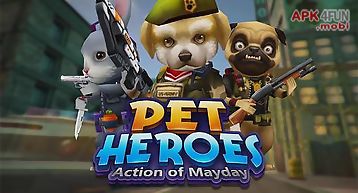 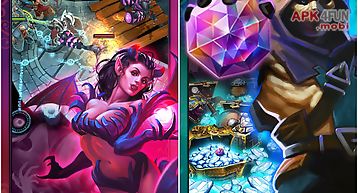 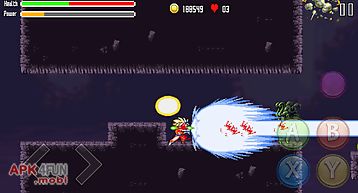 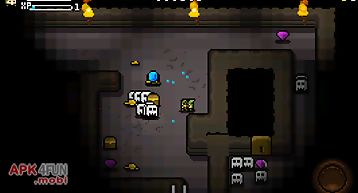 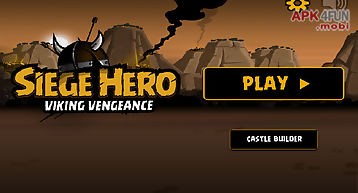 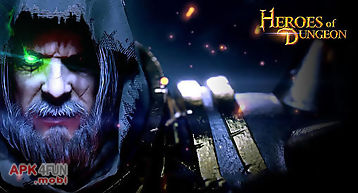 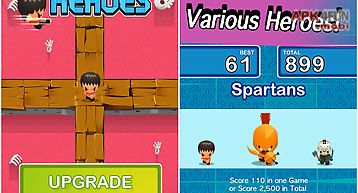 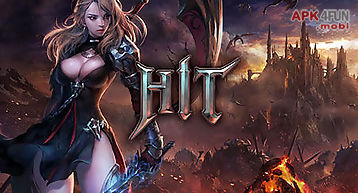 Hit: heroes of incredible tales
Guide your hero through dangerous dungeons and wild lands full of crowds of monsters. Use magic and skills of your hero. Clear the fantasy world of this ga.. 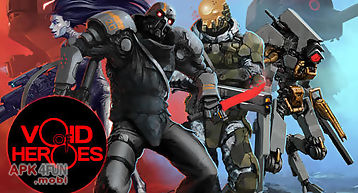 Void of heroes
Control a powerful battle robot and fight robots of your opponents on arenas. Use high tech weapons and equipment. This android game will take you to a ble.. 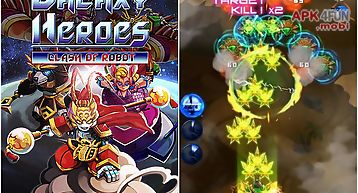 Galaxy heroes: clash of robot
Control a powerful robot flying over the surface of a faraway planet. Destroy hordes of flying enemies and huge bosses. Defend the earth and colonies from .. 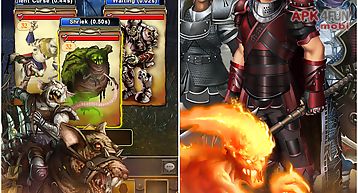