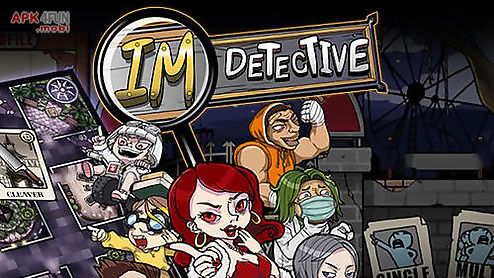 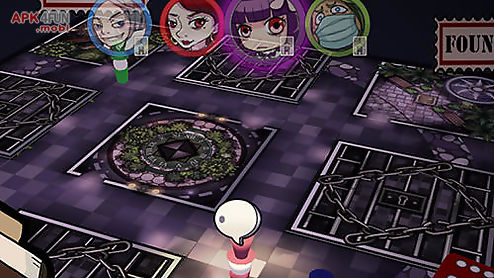 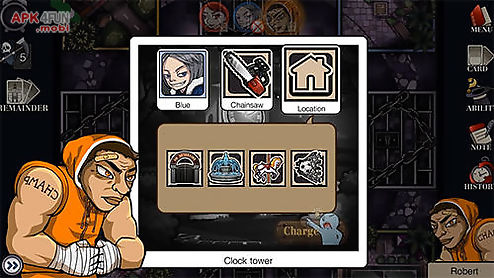 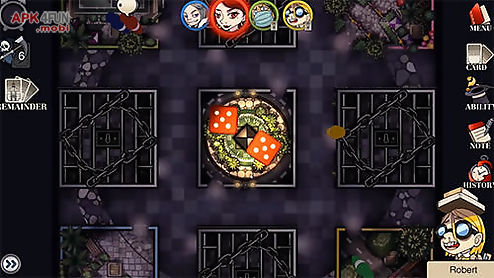 Im detective game for android description: Carry investigation of a mysterious murder happened in the park.

Look into every corner of the park looking for evidence and suspects.

Try yourself as a detective in this android game.

You and many other people were peacefully relaxing in the park until you suddenly turned into suspects of murder.

To remove suspicion from yourself and other peaceful citizens you must reveal the murderer.

Find the scene of a crime and find evidence.

Use your brains make a chain of conclusions catch the murderer. 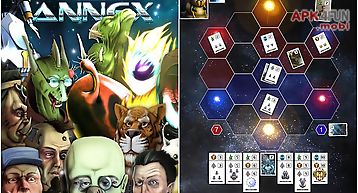 Starbase: annex
Collect different cards having unique features. Fight against strong opponents to control the galaxy. Demonstrate your strategy talent in this interesting .. 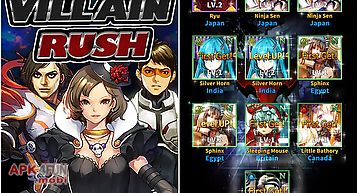 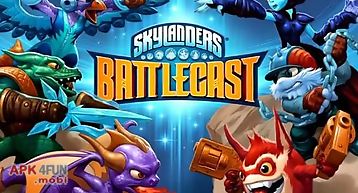 Skylanders: battlecast
Get a collection of cards with different heroes and devastating spells. Fight at army of evil. Challenge insidious villain who want to capture the amazing .. 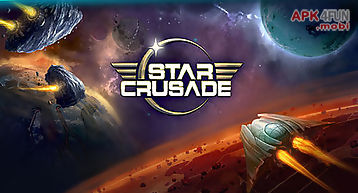 Star crusade
Gather a powerful pack of cards with mighty aliens fantastic technologies and powerful weapons. Fight for the control over the galaxy. Take part in excitin.. 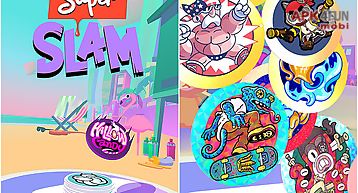 Super slam: pogs battle
Make accurate and powerful hits at a stack caps with a bat in order to turn them over and win coins. Enlarge your collection of caps. Demonstrate the power.. 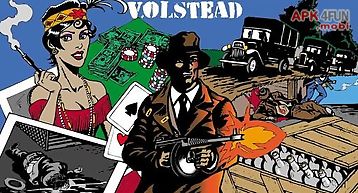 Volstead
Build your own underground empire in prohibition times in the us. Create an illegal chain of bars night clubs and so on. Make and sell alcohol. This exciti.. 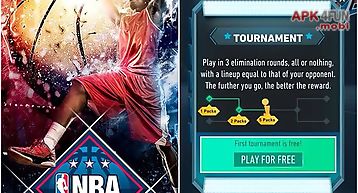 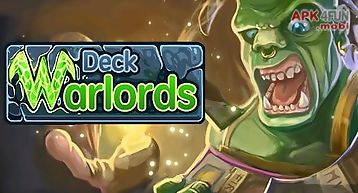 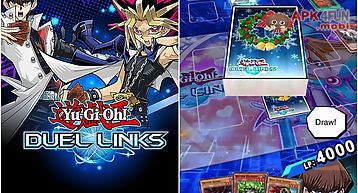 Yu-gi-oh! duel links
Participate in card battles against various opponents. Apply unique cards and enlarge your pack with new heroes. Become the best dueler in the world in thi.. 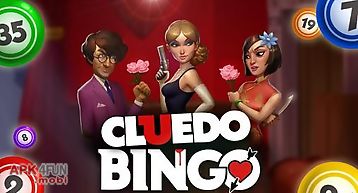 Cluedo bingo: valentine’s day
Play bingo in beautiful rooms. Mark cards with numbers and get great winnings if you get lucky. Rely on your luck and observation in this fun game for andr.. 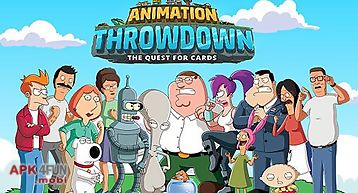 Animation throwdown: the quest f..
Collect cards with the pictures of heroes of 5 popular animation series. Win the card battles. Start your journey across the worlds of different animations.. 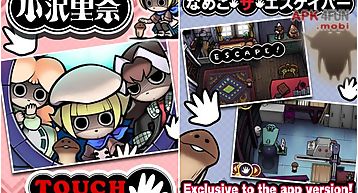